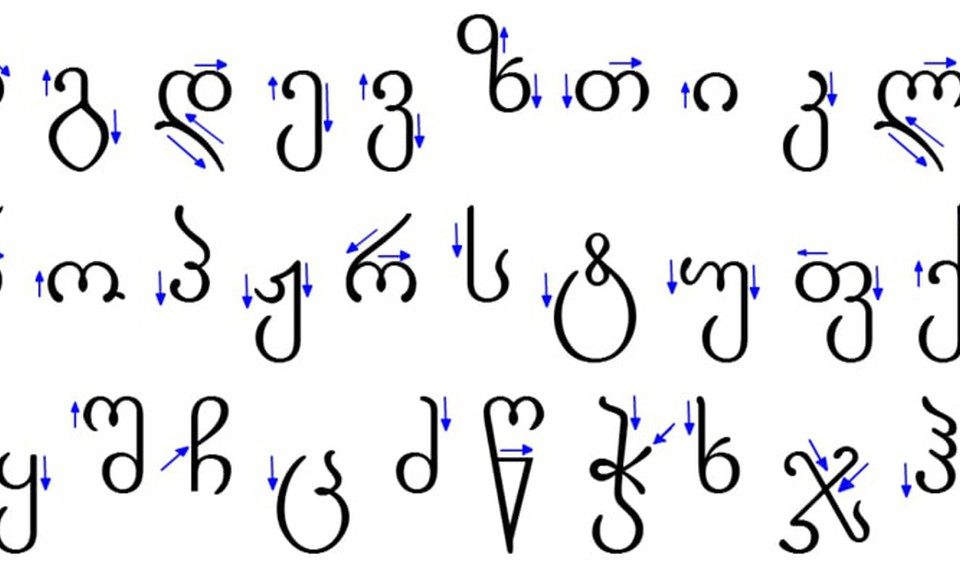 The Georgian language is one of the oldest in the world. It has its own alphabet and differs from any other language. It’s not fully known when the Georgian script emerged or which alphabet was the inspiration for it. There are different historical sources and opinions on each. What makes this language so unique? Here are some incredible facts you need to know about the Georgian language.

The creation of the script links to King Parnavaz

According to one Georgian scholar, King Parnavaz created Georgian script. The exact dates of King’s reign are not known, but according to the latest sources, he ruled in the 3rd century BC, and many scholars do consider this period as the birth of Georgian alphabet.

Over time Georgian script has evolved from its original form and has undergone three stages – Asomtavruli, Nuskhakhutsuri, and Mkhedruli. The latter is what Georgians use today and has 33 letters. The script doesn’t have capital letters. You can often see three or four and even up to eight consonants in a word, but two of the same consonant can’t be present side by side in a word. 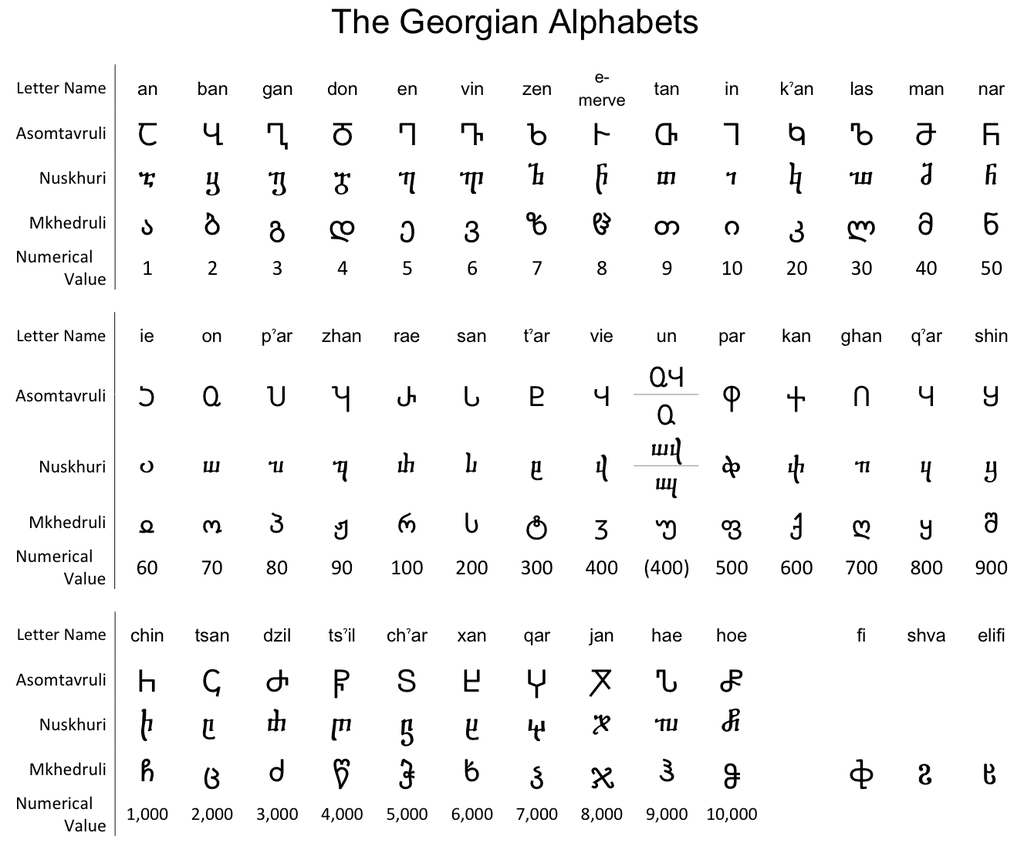 The stereotype that the Georgian language is complicated and very hard to learn is probably due to its uniqueness and isolation from other languages. It is straightforward to learn. The only real difficulty is the verb system.

The language is spoken only by four million people as a first or second language, the majority of which live in Georgia.

There are three other languages spoken in Georgia

The Georgian language has at least 18 dialects. Standard Georgian is based on Kartvelian dialect. Those dialects still retain their unique features regarding morphology, syntax, vocabulary, and phonology, and are similar to each other. Additionally, there are three other languages, Mengrelian, Svan and Laz, spoken in the country. These languages are common in the western part of Georgia. 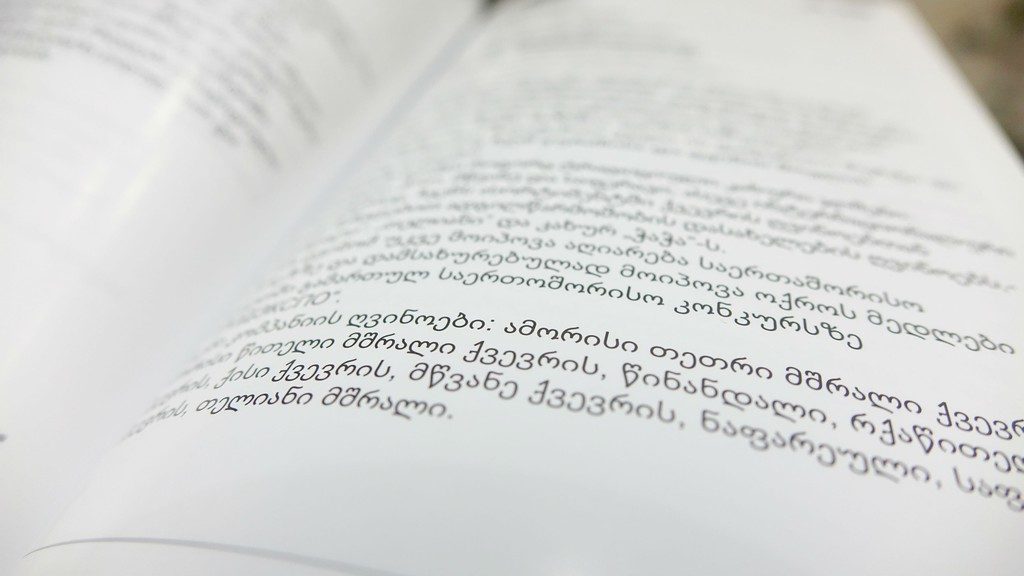 The third person in Georgian doesn’t have a gender

Unlike English and many other languages where the third person has a gender, Georgian doesn’t. When Georgians want to identify a person in a conversation, they say ‘that’ instead of he or she.

Georgian family names are deeply linked to the regions of Georgia, and you can easily guess where that person is from by their name. As people move around the country over time, this might not be so accurate today, but some surnames are very easy to identify.

Georgian numerals are similar to French

Georgians use digits based on twenty. For example, 84 is pronounced like ‘four times twenty and four.’

There are three words for ‘yes’

Georgian has many foreign words

Georgian has borrowed many words from its neighboring countries and investors. The Turkish, Persian and Arabic languages form a significant source of borrowed words.